Step 1: Register the demand of employing foreigners at a provincial/ municipal People’s Committee

·         To employers who have never registered and received approval of employing foreigners: Application for registration of recruiting foreigners as per Form 01 enclosed with Circular No. 40/2016/TT-BLDTBXH guiding the implementation of the Labor Code on foreigners working in Vietnam issued by the Minister of Labor, War Invalids and Social Affairs.

·         To employers who have been approved to employ foreigners and now want to change the demand for employing foreigners: Application for registration of recruiting foreigners as per Form 02 enclosed with Circular No. 40/2016/TT-BLDTBXH guiding the implementation of the Labor Code on foreigners working in Vietnam issued by the Minister of Labor, War Invalids and Social Affairs.

3.    Letter of introduction/ authorization (for cases where the applicant is not the legal representative of the company).

Reception place: One-stop shop of the Service of Labor, War Invalids and Social Affairs, or the provincial/ municipal Management Board of the industrial park or export processing zone where the employer is headquartered.

Step 2: Prepare a dossier to apply for the work permit

While waiting for the approval of the provincial/ municipal People's Committee on the recruitment of foreigners, employees should prepare the following documents:

1.    The employer's written request for a work permit specified in Clause 1, Article 10 of Decree No. 11/2016/ND-CP, issued together with Circular No. 40/2016/TT- MOLISA detailing the Decree No. 11/2016/ND-CP guiding the Labor Code on foreigner’s employment in Vietnam issued by the Minister of Labor, War Invalids and Social Affairs.

2.    A health certificate or health check-up certificate issued by a competent foreign or Vietnamese medical authority or organization, which shall be valid within 12 months from the date of signing up to the date of submission.

Note:  If foreigners have a medical check-up in Vietnam, they should be examined at a hospital listed in the Document No. 143/KCB - PHCN & GĐ dated February 5th of The Ministry of Health listing qualified institutions with foreign elements according to Circular No. 14/2013/TT-BYT.

3.    Criminal record or any written certification certifies that the foreign employees are not law offenders or still be alleged of criminal liability. In case the foreigner has resided in Vietnam, only the Vietnamese criminal record is required.

Note: the criminal record up to the time of application should be less than 06 months from the date of issue or hasn’t been expired as per the expiration date inscribed on the record.

4.    A document proving that the foreign employee is a director, CEO, specialist or technical worker.

o    Proving documents of a director or CEO include:

§  Written document certifying that the foreigner is a director or CEO of an agency, organization or enterprise located in a foreign country;

§  University degree or above or equivalent, and at least 03 years of work experience in a trained profession suitable to the position expected to hold in Vietnam.

o    Proving documents of a specialist include:

§  Written certifications of specialists of foreign agencies, organizations and enterprises including: name of agency, organization or enterprise; information about the specialists: full name, date of birth, nationality and profession suitable to the position expected to hold in Vietnam;

§  Document certifying to be an expert of a foreign agency, organization or enterprise;

§  University degree or above or equivalent, and at least 03 years of work experience in a trained profession suitable to the position expected to hold in Vietnam.

o    Proving documents of a technical worker include:

§  Proving document or written confirmation from a foreign agency, institution, or enterprise that the foreign employee has been trained in engineering or another major for at least  one year relevant to the position which the foreign employee is expected to hold in Vietnam;

§  Proving document of at least 3 years of work experience in a profession that is well-suited to the position of the foreign employee expected to work in Vietnam.

Note: To some profession or work, documents proving foreign employees’ qualification are replaced with the following:

o    Recognition of artisans for traditional crafts by foreign authorities;

7.    Documents relating to the foreign employees

§  Confirmation from the employer of the recruitment of the foreign employee;

§  Certificate of tax payment or insurance of foreign employees.

o    To foreign employees who are contractual service providers, they must be foreigners who have worked for at least 2 years (24 months) in a foreign company without commercial presence in Vietnam and must meet the conditions for specialists as prescribed.

o    In case the foreign employees who offer services, do not live in Vietnam and do not receive remuneration from any source in Vietnam, participate in activities relating to the representation of a service provider to negotiate the service consumption of such supplier, provided that the service is not sold directly to the public and that such employees are not directly involved in providing the service, such foreigners must obtain a written statement from the foreign service supplier that they are sent to Vietnam to negotiate the provision of the service;

o    To foreign employees working in Vietnam for foreign non-governmental or international organizations which are permitted to operate in accordance with Vietnamese law, a certificate from such non-governmental or international organization that the foreign employees are allowed to operate in accordance with the law of Vietnam;

Note: The above papers, if foreign-originated, must be legalized by a consulate, except for cases where they are exempt from consular legalization under treaties to which the Socialist Republic of Vietnam and foreign countries are related or on the principle of reciprocity or in accordance with the law; and must be translated into Vietnamese and authenticated in accordance with the law of Vietnam.

Step 3: Apply for a work permit

After receiving the written approval of the provincial-level People's Committees for the foreign labor demand registration, employers can submit applications for work permits to foreigners.

Reception place: One-stop shop of the Service of Labor, War Invalids and Social Affairs, or the provincial/ municipal Management Board of the industrial park or export processing zone where the employer is headquartered.

Step 4: Sign labor contracts and report on the status of employing foreign laborers to the provincial Services of Labor, War Invalids and Social Affairs or the provincial management boards of industrial and export processing zones

After a work permit is issued, the company (the employer) must carry out the following procedures:

1.    Sign the labor contract with the work permit holder;

2.    Pay health insurance for foreign employees. As of January 1, 1818, foreign employees who have been issued with a work permit, practicing certificate or license by a competent Vietnamese authority are also subject to compulsory social insurance in accordance with the Law on Social Insurance 2014.

3.    Report on the employment of foreign employees

4.    Employers shall follow the biannual reporting regulations, before every July 5 and, before January 5 of the following year to the provincial/ municipal Services of Labor, War Invalids and Social Affairs where the employers are headquartered and carry out the project, on the employment status of foreign employees according to Form 15 issued with the Circular No. 40/2016/TT-BLDTBXH dated 25/10/2016 of The Ministry of Labor, War Invalids and Social Affairs guiding the implementation of a number of articles of Decree No. 11/2016/ND-CP

5.    In case the foreign are issued with a work permit but are sent, transferred or delegated to work at the employer's branch, representative office or other facility located inside and outside the province or city within a minimum duration of 10 days in a month or at least 30 accumulated days in one year, the employer must notify the provincial/ municipal Services of Labor, War Invalids and Social Affairs in which the foreigners come to work, in writing, of the working time and position of such foreign employees.

·         Written request from an agency, organization or individual who invites or guarantees the foreign employees (usually the employer)

·         Declaration form for temporary residence card with photo as per Form NA8 enclosed with Circular No. 04/2015/TT-BCA stipulating forms of papers relating to the entry, exit and residence of foreigners in Vietnam. This declaration is signed by the applicant of the temporary residence card, with full name. The guaranteeing agency or organization shall stamp on the adjoining edges of the photo and the declaration and affix the stamp on the other side of the declaration.

·         Passport of the applicant for the temporary residence card;

·         Work permit of the applicant for the temporary residence card; 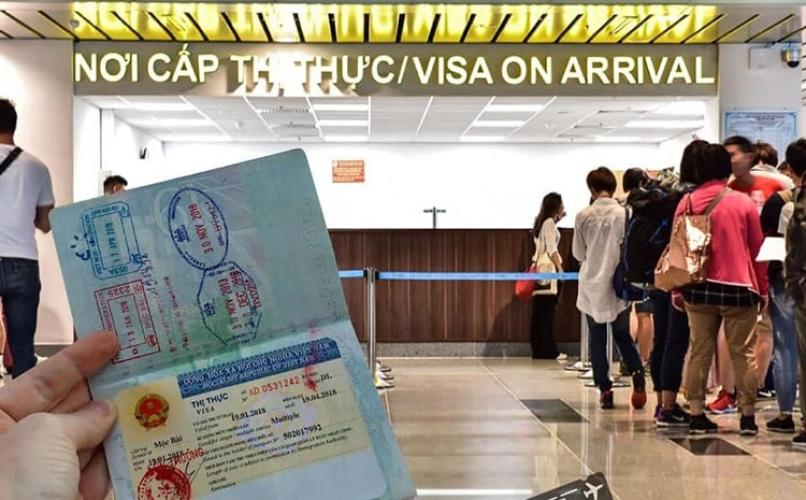 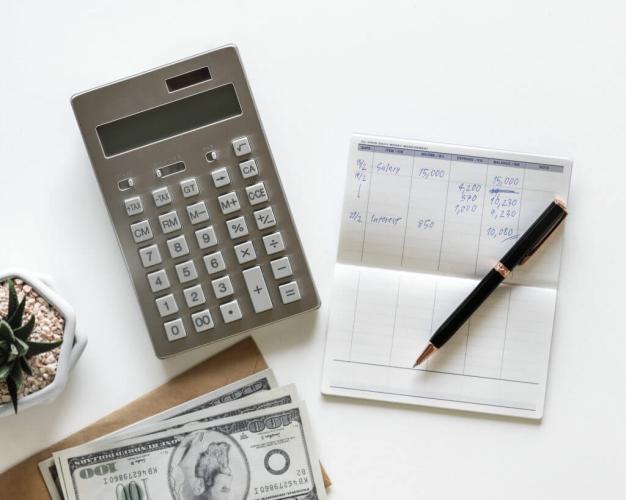