WHY VIETNAM ATTRACTIVE TO FOREIGN INVESTORS ?

WHY VIETNAM ATTRACTIVE TO FOREIGN INVESTORS ?

Why Vietnam attractive to foreign investors?

Vietnam is still on the rise, capital foreign direct investment (FDI) increased, the strong support of the economy has spurred the development of the country. 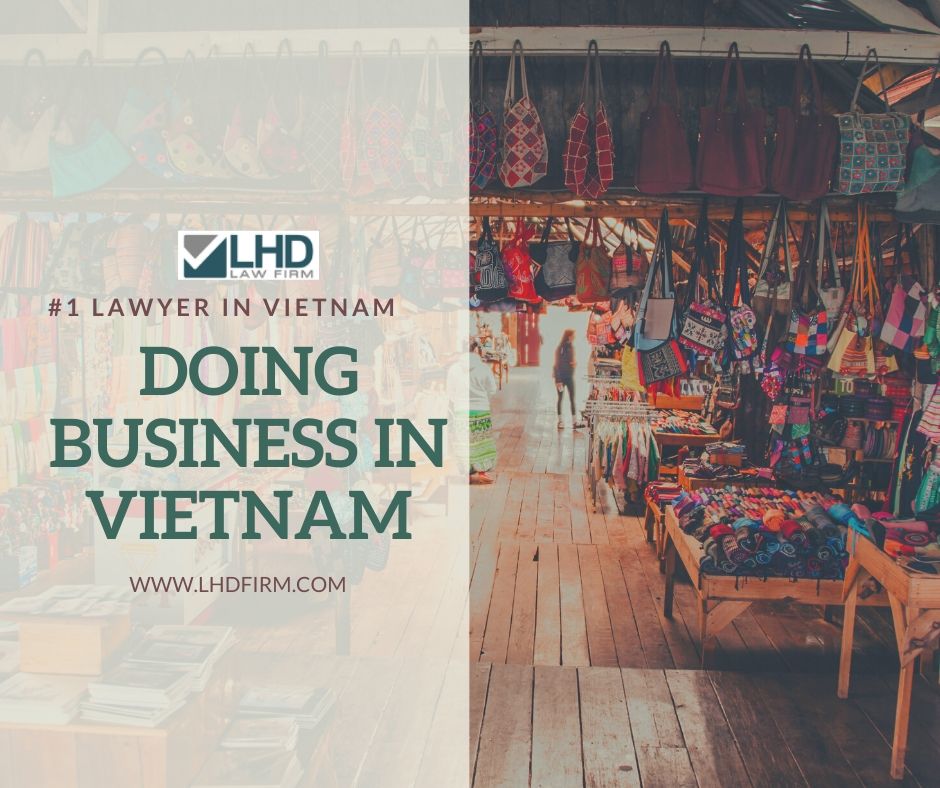 Hanoi and HCMC. HCM is the most dynamic city with a population that amounts to urban migration is increasing and many new high-rise buildings have led to a change in the urban boundary.

FDI recorded a new record of 15.8 billion dollars have been invested in Vietnam in 2016. In it, led by the processing industry, with 64% making FDI, operations real estate (real estate) accounted for 7% to approximately US $ 1.53 billion of capital from newly licensed projects with 59 new registrations.

In addition, Vietnam has also made changes in policies to encourage and attract investors, easing property ownership laws for foreigners in 2015.

Why Vietnam attractive to foreign investors? Vietnam is still on the rise, capital foreign direct investment (FDI) increased, the strong support of the economy has spurred the development of the country.

The bursting of the real estate

According to the recognition of the real estate research firm Jones Lang Lasalle as (JLL), CB Richard Ellis Group (CBRE), the demand in the segment of office, retail and hotel is constantly increasing across the country.

In the city. Ho Chi Minh, Vietnam's tallest building - Landmark 81 Vincom is currently in the process of construction. Meanwhile, the Thu Thiem new urban area with a total area of ​​657 hectares located in the East River Saigon developed into a special new financial district of the city center. Last year, retailers Takashimaya has also officially opened the first commercial center of this brand in Vietnam, under complex projects Saigon Center and developed by Keppel Land Group from Singapore.

In Hanoi, the office segment also witnessed senior project as a new urban area projects Starlake West Lake is currently being developed by the Korean Daewoo corporation. Apartment type hotel (condotel) and villas are being built in other cities such as Da Nang to attract investors into the market second homes (second-home).

In 2016, Vietnam welcomed more than 10 million international passengers, the development of the tourism sector has spurred the development of hotel projects. Typically the integrated resorts Nam Hoi An is currently being deployed, it is expected the first phase will be completed in 2019. Meanwhile, Ha Long Bay has welcomed the project for the first 5-star hotel under the brand Wyndham Legend Halong in June last year.

Besides, the type of industrial property is also of considerable interest. "The industrial zone in the north, south and central region is witnessing the activities going strong. Such as the demand for ready-built factory type (ready-built factory) and industrial land is also rising sharply in Long An, "Mr. Wyatt said.

Ambitious changes, changes in the structure of

Vietnam's GDP recorded 6.2% growth in 2016 and expected to rise to 6.7% this year thanks to the strong growth and higher consumption of middle-class, distributed potential segment for foreign brands like Starbucks to Louis Vuitton. According to Boston Consulting Group, the middle class in Vietnam is expected to double, to 33 million in 2020 and the middle class in the city. Ho Chi Minh will be the fastest-growing region in Southeast Asia.

Besides, Vietnam will also benefit from the return to the country of the Vietnamese investment abroad. This will be the group that plays an important role in the development of Vietnam's economy as well as the development of the start-up community, especially in the city. Ho Chi Minh City and Hanoi.

A strong economy and population growth are factors that help to both 2 cities in the top 10 fastest growing cities of JLL. However, two cities need more effort to maintain their position in the long term.

"The shift in the direction of high-value activities based on technology platforms are still in the early stages. Traffic jams and pollution are still significant obstacles to quality of life and increase productivity ", Jeremy Clarkson - Director and study the global JLL said.

The economic confrontation between the US and China led companies to accelerate the transition of production to Southeast Asia.

According to a report from Maybank Kim Eng Research Pte. announced on 22/10, only the first 9 months of 2018, production investment from abroad into Vietnam has increased 18%, including polypropylene production projects worth $ 1.2 billion of Hyosung Group, South Korea.

From January to July, net FDI up 53% of Thailand from a year earlier to $ 7.6 billion, with investment flows into production increased 5 times. In the Philippines, net FDI in manufacturing increased by 861 million, higher than the US $ 144 million over the same period last year.

"The trade war between the US and China is causing many businesses to transfer production to ASEAN to dodge the tax pressure. Areas such as consumer products, hardware, industrial, technology, telecommunications, cell automotive and chemicals are being shifted to Southeast Asia, "Chua Hak Bin and Lee Ju Ye, economic experts of Maybank, emphasized.

This trend was brought to Southeast Asia some benefits despite the trade war between the two largest economies in the world.

At present, approximately 1/3 of the more than 430 US companies in China and is considering moving production facilities out of the country by stress. Their destination is Southeast Asia because of the advantageous conditions in which the region similarity is given to investors.

"Tensions trade escalated as a catalyst to accelerate the process of withdrawal from China by foreign enterprises.

Meanwhile, Southeast Asia meets all the criteria most important as a market growth of large along with production costs low and the activities of free trade are boosted. Besides, this region does not have many risks geopolitical "Trinh Nguyen, an expert senior economist at Natixis Asia Ltd., Hong Kong, stressed. 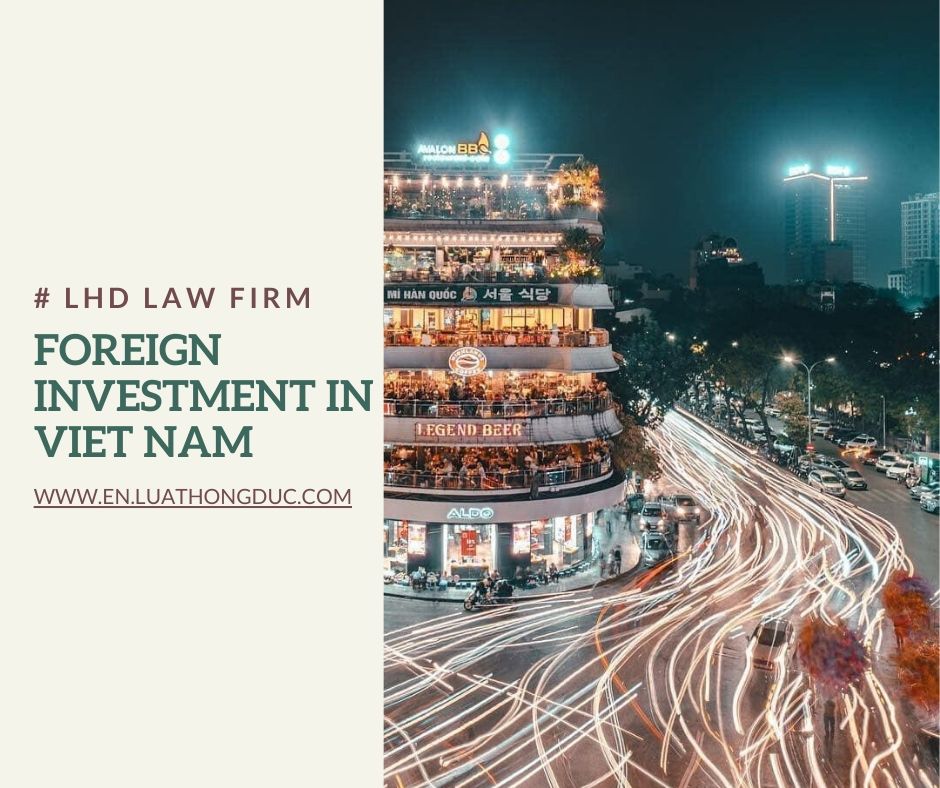 However, like the entire world, Southeast Asia will not be immune to a trade war US-China.

In the new report was published, a trade war is considered the cause of the sudden drop in exports in September Thailand recently. It's like a warning bell for the effects of a trade war that could happen to the region.

Many economic experts are warning of the strong impact of the US trade war - China can only be fully felt in 2019. That was the year are expected to be difficult for the global economy, especially in the context of China and the US, can not find a common voice to address trade tensions are escalating.

In order to seek further advice or request service Setting up a Foreign company in Vietnam, Contract us by 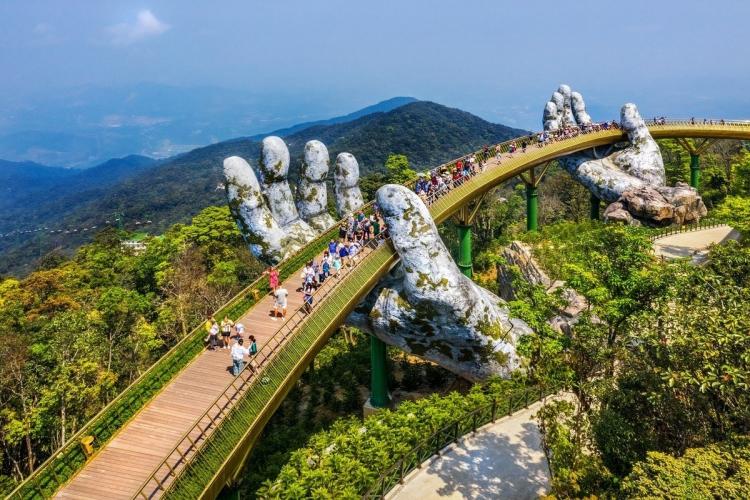