Find out about the legal requirements for getting married in Vietnam..

Anybody can get married in Vietnam as long as they are living in Vietnam and the following requirements are met:

The following people are not allowed to get married

Note: Two copies in Vietnamese of all marriage application documents are needed. They must then be submitted by one or both applicants to the Department of Justice in the area of residence. An application via a third party is not accepted.

The Department of Justice has the following responsibilities, which are carried out within 15 working days of receiving the documents for a marriage application:

Within 25 working days after receiving the documents and fee, the Department of Justice issues its decision.

Once the marriage certificate has been signed by the Head of the Provincial People’s Committee, the Department of Justice will arrange a civil marriage within five working days.

A Vietnamese citizen who is serving in the armed forces or whose work is directly related to state secrets must submit a certificate issued by central or provincial bodies, confirming that marriage to a foreigner does not affect the protection of state secrets and is not inconsistent with the provisions of this industry.

If you need lawyer in Viet Nam pls send Contract us 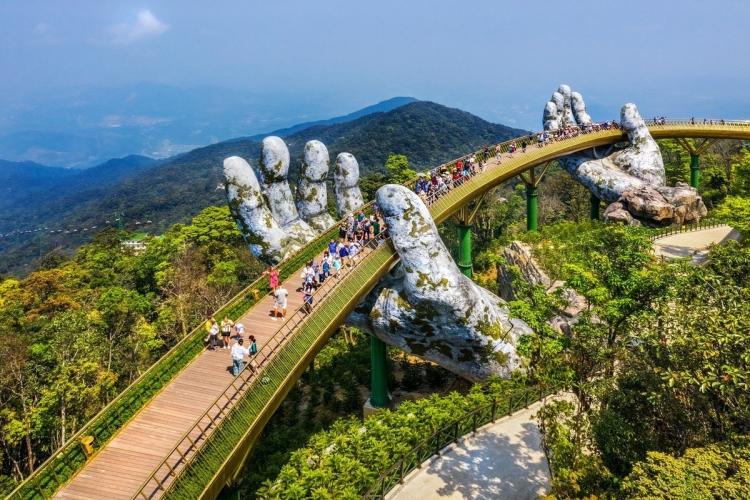 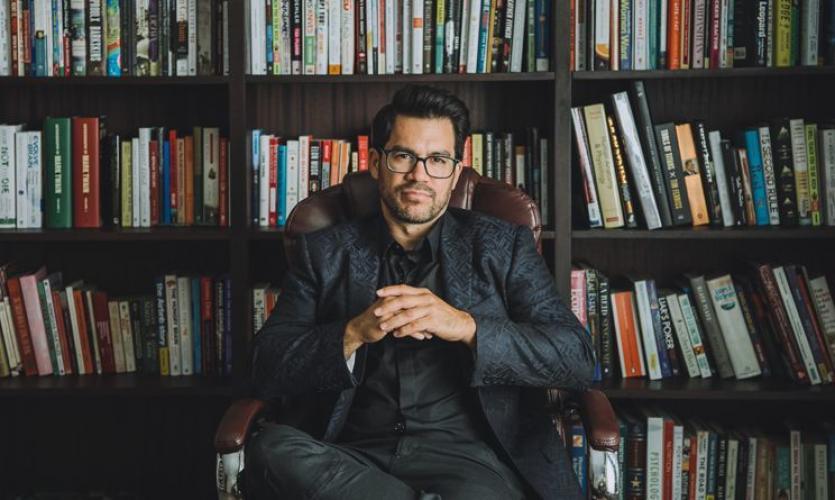 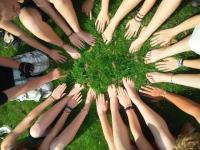