TIPS FOR DOING BUSINESS IN VIETNAM

Foreign investment in Vietnam, In 2019 witnessed Vietnam's economic picture continues to have many bright arrays, 12/12 of major economic indicators reached and exceeded the plan, including the head foreign direct investment (FDI). To perform orientation and goal of attracting FDI in 2020 and the medium and long term, in addition to the work being carried out as a complete system of law, reform administrative procedures, it is necessary to create an environment attractive investment proactive in the selection of projects and investors. 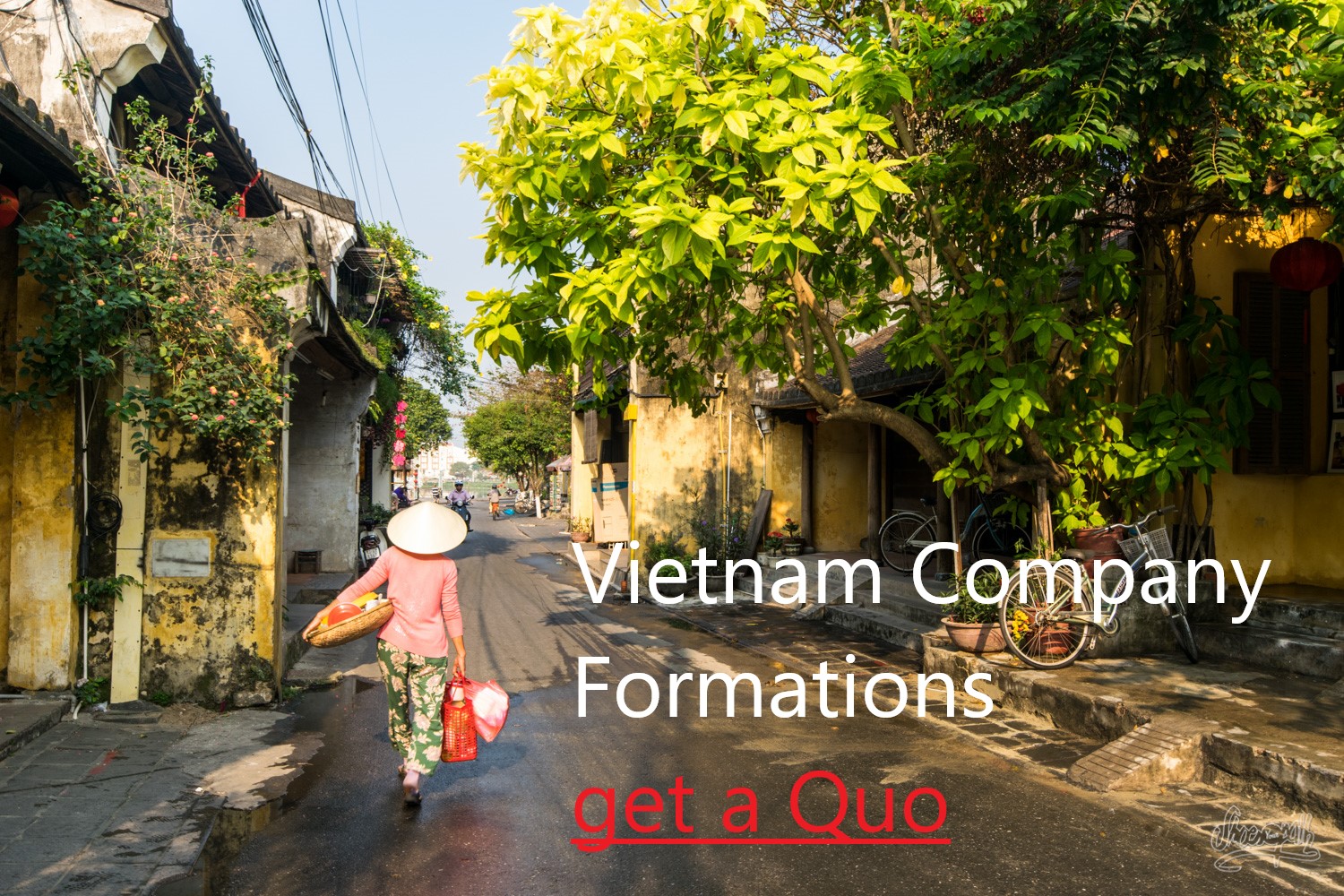 In 2019 witnessed Vietnam's economic picture continues to have many bright arrays, 12/12 of major economic indicators reached and exceeded the plan, including the head foreign direct investment (FDI). To perform orientation and goal of attracting FDI in 2020 and the medium and long term, in addition to the work being carried out as a complete system of law, reform administrative procedures, it is necessary to create an environment attractive investment proactive in the selection of projects and investors.

Foreign Investment Report 2019 of the United Nations Conference on Trade and Development (UNCTAD) commented global FDI in 2018 reached US $ 1.300 billion, down 13% compared to 2017 (1.500 billion dollars). An important cause of the status decline of FDI is quite a lot of multinational companies (MNEs), the US repatriated from abroad to enjoy the preferential policies the Government's tax, many developed countries reducing investments abroad outside make their FDI fell by 25%, and 557 billion in 2018.

FDI into developing country 2% increase in 2018, 54% of global investment (46% in 2017). Thus, half of the 20 economies to attract FDI are leading the development and transition.

2019, FDI from developed countries to recover from effects of US tax reform reduced; 2 first quarter, active mergers and acquisitions (M & A) increased by 18% due to the impact of the US government requested the country MNE liquidity of their foreign affiliates. However, many economists said that the trend of global FDI is not high due to being governed by factors such as risk geopolitics, trade tensions US-China escalated policy and protectionism.

Excluding factors such as tax reform, megadeals (cooperation big business) and financial flows fluctuate, the FDI in the period 2008 to 2018 show an average increase of 1% / year compared with an 8% / year during between 2000 and 2007 and 20% / year in 2000. the downward trend of global FDI growth due to several factors, mainly ROI and reduced foreign investment policies, investment environment less favorable than.

Forecast medium and long term show that the relative growth rate of royalties, license fees and service trade in international business beyond the FDI; Investment in research and development (R & D) very large and growing rapidly. Therefore, a significant portion of investment between developing countries ultimately owned by MNEs in developed countries.

FDI in recipient countries, the United States is still the largest investment received. Followed by China, Hong Kong, and Singapore. For the first time, Vietnam is among 20 countries attracting FDI leading.

Japan became the first country's largest overseas investment. Followed by China and France. The United States for the first time outside the top 20 list

of FDI into developing countries in Asia increased by 3.9% in 2018, reaching 512 billion US dollars, accounting for 39% of global FDI (in 2017 was 33%). Mr. James Zhan, Director of Investment and Enterprise, UNCTAD optimistic about prospects for FDI in this sector thanks to the speed of economic development and investment environment improved.

FDI into Southeast Asia reached a record in 2018 with $ 149 billion, up 3%, including Singapore, Indonesia, Vietnam, Thailand has a relatively high growth rate. Manufacturing, services, wholesale, retail, digital is the sectors that ASEAN countries attracted most FDI capital.

FDI mainly cross-border investment by transnational companies (TNCs) through the establishment of projects in the investment-receiving countries. To adapt to changes in the value chain global economic era number, TNC has adopted new ways to approach the market does not follow traditional methods, but are more effective as outsourcing, outsourcing services, franchising, licensing and contractual management. Such activities are called "methods of cross-border investment is not capital contribution" (NEM).

Currently, the TNC investment abroad according to two methods: raising capital as was done in Vietnam for 30 years with the major forms: contractual business cooperation, joint ventures and 100% foreign also, M & A; no capital contribution under the NEM. Typical of NEM in Vietnam is Vingroup has partnered with some leading technology corporations such as GM of the US, Germany's Siemens to produce cars at factory VinFast.

Two methods are interrelated. Some investors through NEM previous method until the business is profitable and achieve consensus with local partners, the switch mode of capital contribution for participation in corporate governance.

FDI is a bright array of Vietnam's economy in 2019

The foreign investors have started investing in 19 economic sectors, including processing and manufacturing with 24.56 billion US dollars, accounting for 664.6%; real estate business with the US $ 3.88 billion, accounting for 10.2% of registered capital; followed by wholesale and retail, science and technology.

Distribution of FDI in industries and economic field continued to hold percentage as the previous year, including many positive changes to the business of real estate, due to market expansion, domestic enterprises have stronger potential, some foreign investors venture, linking new technology transfer, new business methods for domestic enterprises.

M & A activity flourished in recent years, a growing proportion of the total registered capital: 17.02% in 2017 accounting, accounting for 27.78% in 2018, accounting for 56.4% in 2019. It is a good signal by 2 main reasons: scale domestic enterprises have grown to produce abundant supplies for M & A and an open-door policy with the stock market under the guidelines loosen room for foreign investors.

Per-scale FDI projects too small, 3,833 projects are investment certificates with a total registered capital of US $ 16.75 billion, on average, each project is only about $ 4.3 million registered capital. Some localities also attracted 1-2 million projects, even under $ 1 million. Of course, depending on the sectors to discuss the project scope; for some of the services sector, it does not require large-scale, but for the production, processing, then regardless of project size, while the small and medium-sized enterprises in the country incompetent, should be the authorities to create favorable conditions for the implementation of such projects.

Large-scale projects are absent. If in 2018 there are some large-scale projects such as Smart City in Dong Anh (Hanoi), a joint venture with Japan's 4.14 billion dollars, factory Polypropylene and underground storage of liquefied petroleum contains Korea invested $ 1.2 billion in Ba Ria - Vung Tau; then in 2019, the largest-scale project is $ 420 million.

In manufacturing, processing, not attracted project future technologies such as AI, blockchain, fintech, R & D, especially in the two economic centers of Hanoi and Ho Chi Minh City has the potential of scientific and great technology, abundant high-quality labor.

The adjusted capital increase mainly of small projects, no large-scale projects such as 2018 (Co. Laguna - Singapore revised up its capital by the US $ 1.12 billion). 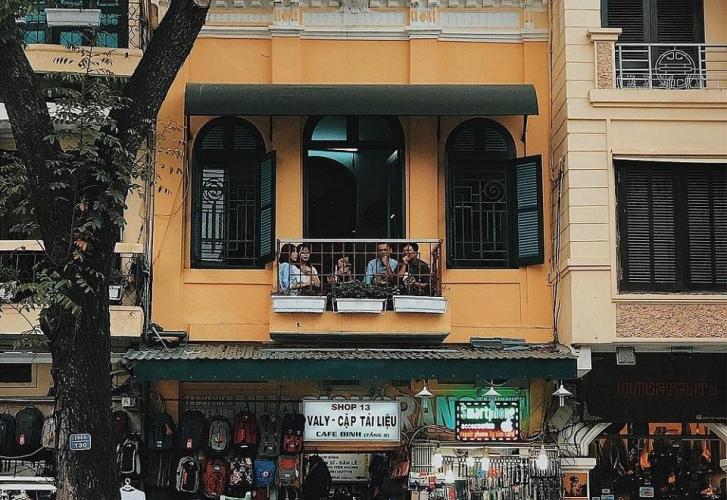 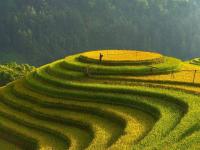 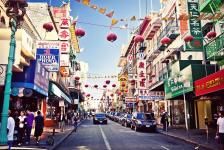