Vietnam is looking for loans from Japan for building its second nuclear power plant Ninh Thuan 2, which is expected to use Japanese technology, a government official said at a meeting Tuesday in Hanoi.

“Japan has agreed to provide the loan, but we are still in talks over the interest rate,” said Le Dinh Tien, deputy minister of the Ministry of Science and Technology, adding “We expect to sign the loan agreement this year.”

The study, which is scheduled for completion to submit to the Vietnamese government in March 2013, will focus on researching geology on both the mainland and under the sea, tidal races, water temperature, and many other different factors to serve construction of the nuclear power plant.

The research will also cover roughing out a plan on building components of the 2,000-MW plant’s two Light Water Reactors (LWRs). 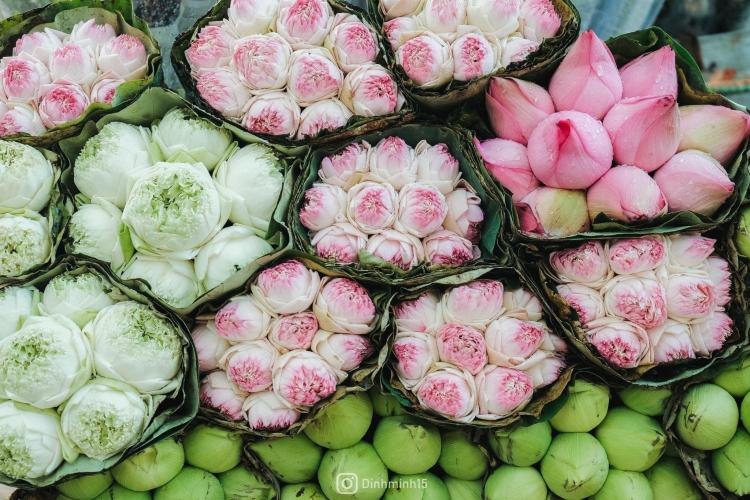