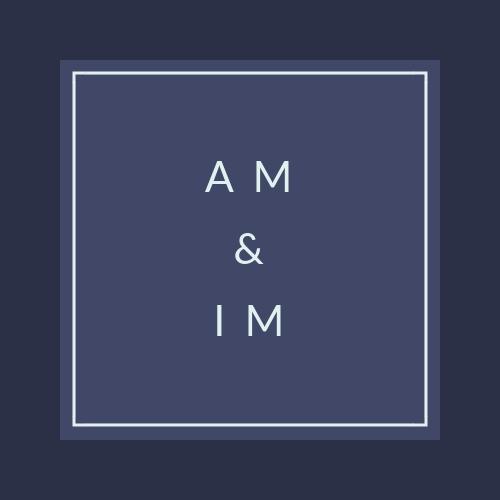 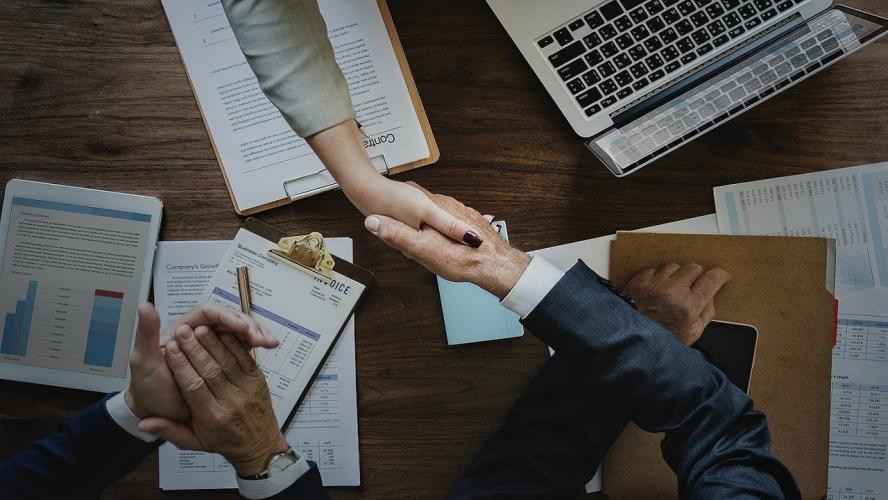 TAKING THEIR APPLICATION BACK AS MUST SEND A WRITTEN REQUEST
04/07/2019
VAT RATE FOR UNPROCESSED PROCESSED CULTIVATION, HUSBANDRY OR AQUATIC PRODUCTS
04/07/2019